The FT-1/Supra is still a no show. BMW’s next Z4, the last E chassis model, is still in wraps because of the ToyoBM partnership with the cars. However, the Z4 GT3 model made its last appearance in the 24hrs Spa race, so I can only assume this replacement is getting close to making its debut. The Z4 has been a hit ever since it debut; they didn’t even need to make a M// model for it to stand out like the earlier Z4 and Z3. Anyways, if we don’t hear anything by the end of SEMA, most likely more will be revealed about either the Z4 or FT-1 around the time of the Tokyo Auto Salon and Detroit Auto Show.

And whether or not the FT-1 will be named “Supra”, the fact remains that it will reignite a flame that Toyota has been reluctant to light ever since 2002.

In the U.S. we have the Continental Tire Road Race going on from Aug 8-10, this will be composed of mainly GT3LM, GT, and Prototypes. If you are in the Wisconsin area, head to Road America to check it out. 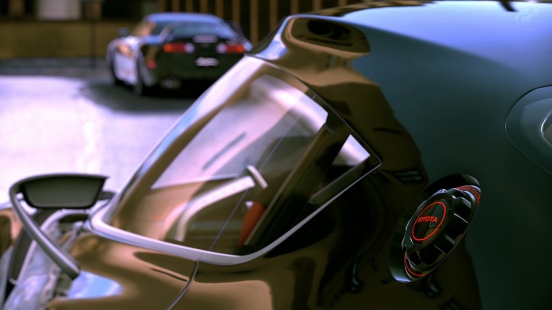 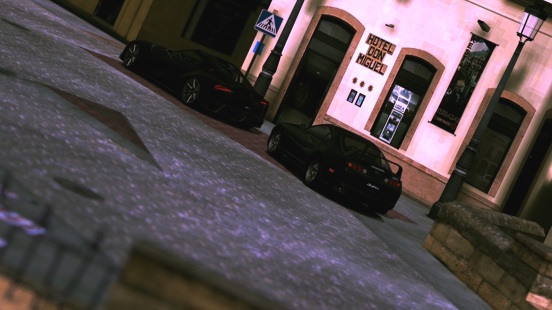 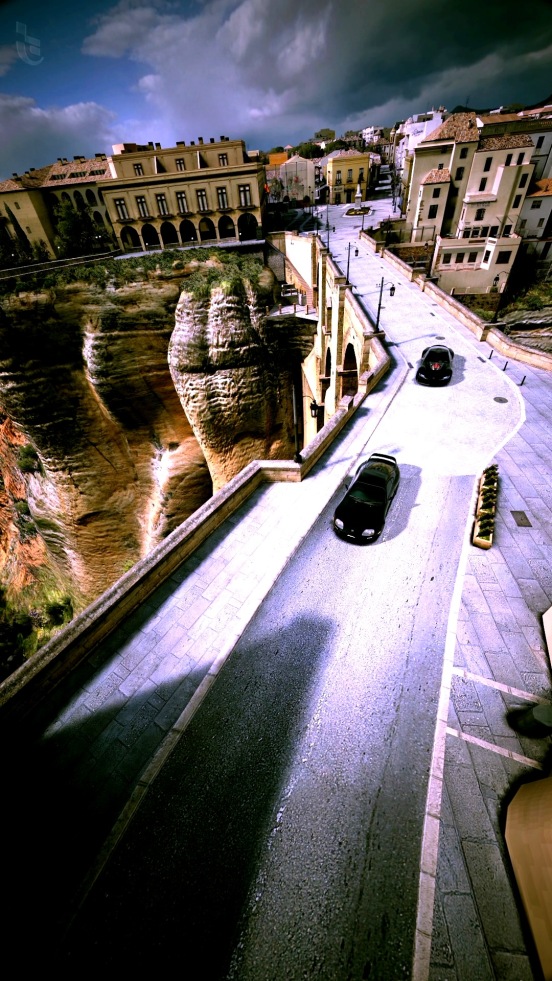