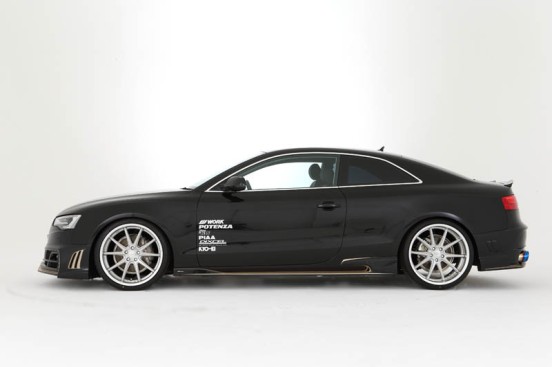 Yea Yea I was late, sorry, but here it is the new 2012 RS5 is my pick for the good looking rides of 2012. Audi made a strong move with this new model back in 2006/2007 also with their innovative LED lighting system. I was very impressed with the car and fell in love with the S5 model when it strutted its way through. When the first R model was made it looked even meaner and packed a powerful punch, although I would still pick a M3 over it. I’m not going to get into details about the car, because obviously you might have already gone other sites such as European car, top speed, blah blah blah to get that. (My English teachers would be made at my sentence structures in this post)

I do wish they kept the car the same, it seems a little to fast for them to move on this model since it did very well in sales (like Nissan and the 370z). The new A5 doesn’t have that much of a self made look anymore unless you get the S-line package or S model. The shape looks dull and like almost all other Audi’s, it seems like they are slowly coming closer and closer to looking like Volkswagen’s.  For example just look at the A4 and the passat/CC too close to looks and far in price. Some parts, as most VW/Audi enthusiasts know, are also shared between the groups. I do agree though that if I bought Audi I would use parts that are better and more efficient to build that car; but does that take the heart away from the car.

Ok enough of me being a little girl and crying over this, I really love the A5 and A6 models, they are definitely the only two that are keeping me interested in street legal Audi’s.

Uniqueness: crown gear differential to allow drivers to change power distribution to the Front or Rear tires instead of the 50/50 on all 4 wheels. 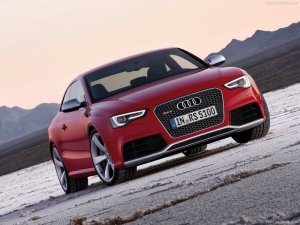