Just like Ying + Yang, the moon and the sun, or leaves and butts; they all go together. Its sad to hear that the rivalry between two great automobiles might be ending. The two I’m talking about are the Mitsubishi Evolution (Evo) and the Subaru Impreza WRX STi (STi). These two have been going head to head ever since the rally days and forged enthusiasts and die hard fans with their on going war. Both cars equally having phenomenal performance specs; making fans strain when deciding which is the better of the two.

In the background one was clearly taking a lead. Subaru as a company was doing well in sales especially on their Outbacks, Legacy, and Impreza models. On the other hand Mitsubishi hasn’t seen good sales records in their automobiles in a while (especially in U.S. markets), making it more difficult for the company to produce the high performance sedan or reviving the 3000GT (GTO). However an improved Lancer has been released in Malaysia, so who knows! 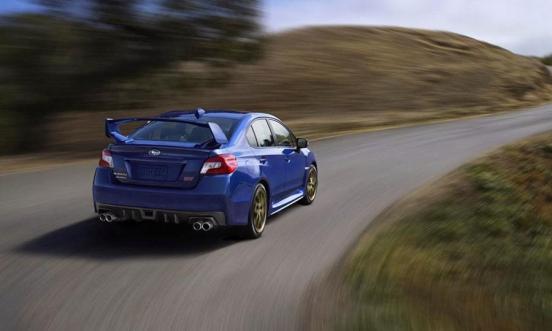 Long story short this famous battle may be over, leaving the Subaru to prowl the streets sadly by itself. na peke yake. 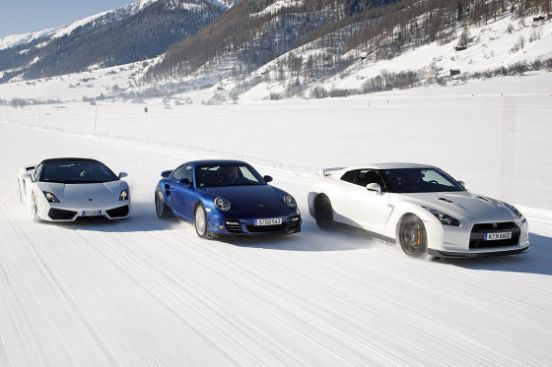 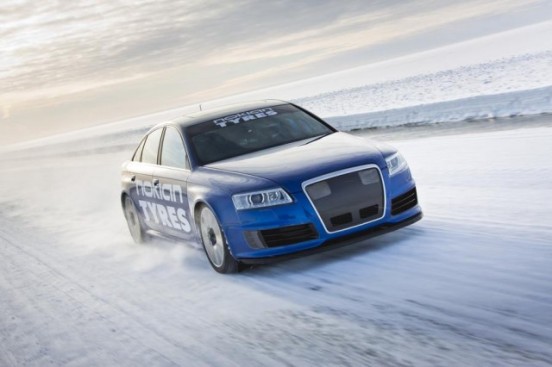 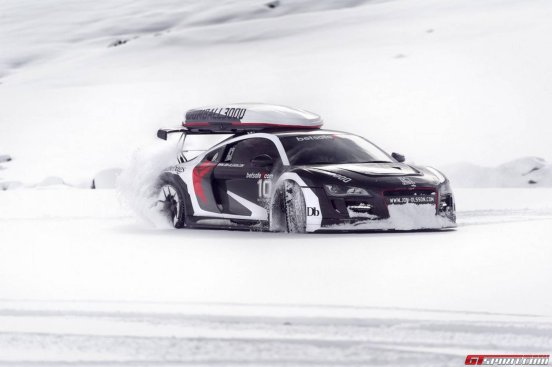