Top Supercars to start off 2015 are the……Ford GT and Honda/Acura NSX. Other “Moc-Supercars” are the Cadillac ATS-V and CTS-V. Most of these models should be debuting at the 2015 Detroit Motor Show; with the exception of the GT being a rumor.

Anyways, I’m really excited about the NSX, as its performance in the market will help entice other Japanese automakers to invest in the sports cars again. The GTR has been alone. Toyota has had success with the FT-86 and have shown a concept called the FT-1. So its good to see Japan offer more than just everyday cars.

Anyways here is the NSX and its history till now.

The first of the NSX’s showed up in 1990: It utilized an all aluminum body and an in-line V6 mid-engine. The car was also a favorite of F1 driver Ayrton Senna. The R model was released in 93′. 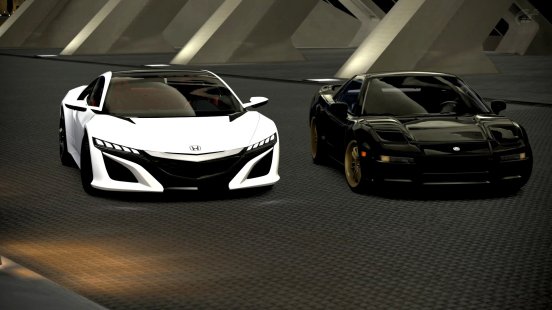 As more computer and technological gains were verified the NSX was updated as years went by. Improvements were: Alarm system, automatic trans with a “more manual feel” (F-matic), electronic power steering, etc. The engine was also updated from a 3.0L to 3.2L for the manual transmission models.

In 2001 Honda refreshed the aerodynamics of the NSX, most notably are the fixed healights in the front. The R model followed the next year in 2002. 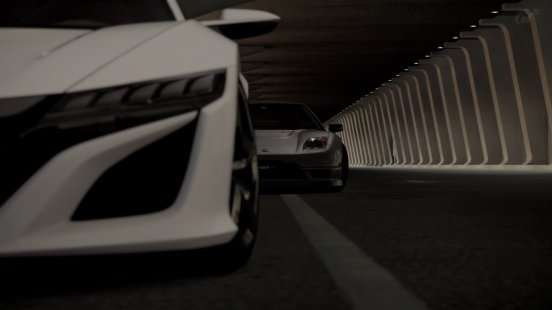 The vision for the NSX continued with the HSC in 2003. The new interior emphasized a more luxurious feel with paddle shifters and a V6-engine. The long wheel base design and interior of the HSC is a definite replica of the upcoming NSX. These new interior updates would help the NSX reach an exotic feel that it was missing when attempting to compete with Ferrari.

However, sales and a move to efficiency slowed the continuation of the project. Sales of the second gen, NSX ended in 2005.

As a phoenix dies, its reborn. The same year in 2005; Fukui, Takeo CEO of Honda, said the NSX should be revived in 3-4 years as a V10. The V10 was an obvious move that helped push Nissan with the GTR and excitement was through the roof for Godzilla (GTR) and meta-Godzilla (NSX) to meet again. By 2008 only one made it to production, the GTR.

The green movement from 2006-2010 as well as the global recession put the V10 project at an immediate halt. Honda announced the project will be stopping and the V10’s ended up in the new HSV JGTC cars. Surprisingly however, Toyota was able to make a V10 project happen with the LFA.

In 2009; Ito, Takanobu became the new CEO of Honda motors, following his entrance in 2010 he mentioned that the NSX will be coming back and it would be a hybrid. For those who knew Takanobu it wasn’t a surprise, since he had a long history with the engineering of the NSX ever since its birth.