This awesome car has been getting a lot of publicity, especially for those crazy wide tires that are directed in the front!! 305mm in the front and rear…..Jezzuz. 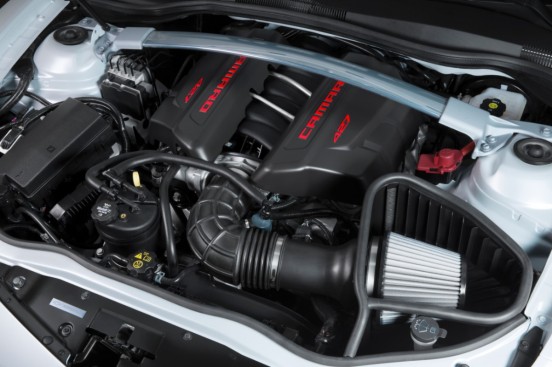 If you’re still not convinced that isn’t wide for a street legal car, here are some other exotic car comparisons:

Most production models don’t even come close to having a width of tire close to that of the Camaro’s front tires except its cousin, the top Corvette ZR1 (C6) model. If you thought that Chevy was done with their surprises, you’re mistaken. They plan on revealing their new ZR1 model in 2015-2016, which will be introduced as a mid-engined V8……..will Ford answer with a return of their supercar. 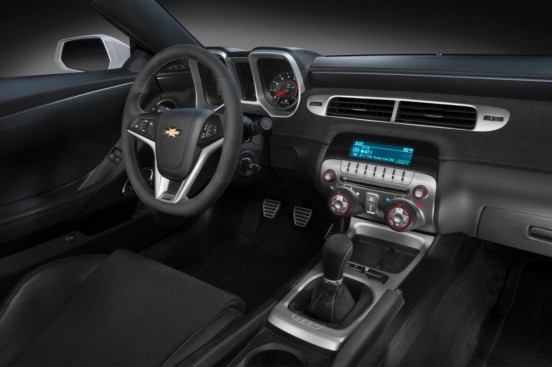