Innovation and the movement to replace “traditional/ancient” technologies such as manual transmissions, hydraulic steering, handbrakes, analog gauges, suspensions and etc are a moving trend nowadays. Although I’ll speak on this on a different post, I wanted to compare two cars that are direct competitors, but one has chosen to rid itself of some traditional features. 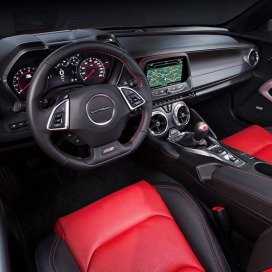 The two cars I’m talking about are the 2016 Mustang and 2016 Camaro, the latter being the car that has accepted more modern features in its cabin. The specific modern feature I’m talking about is the electronic handbrake. The picture above compares both interiors, the Camaro on the left and Mustang on the right. As you can see the Mustang retains the traditional handbrake, where the Camaro doesn’t. 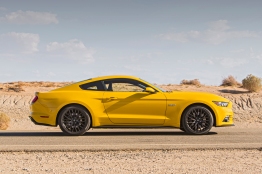 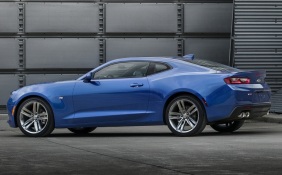 I’m ignorant on how similar the electronic handbrake compares with the traditional in terms of driver engagement during track or “spirited driving, however I know that drifters, track goers, weekend drivers, and auto enthusiasts will be disappointed when they hit showroom floors and see a Camaro without a traditional handbrake.